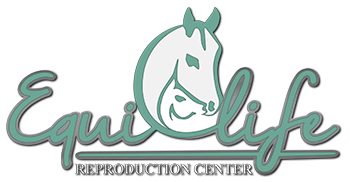 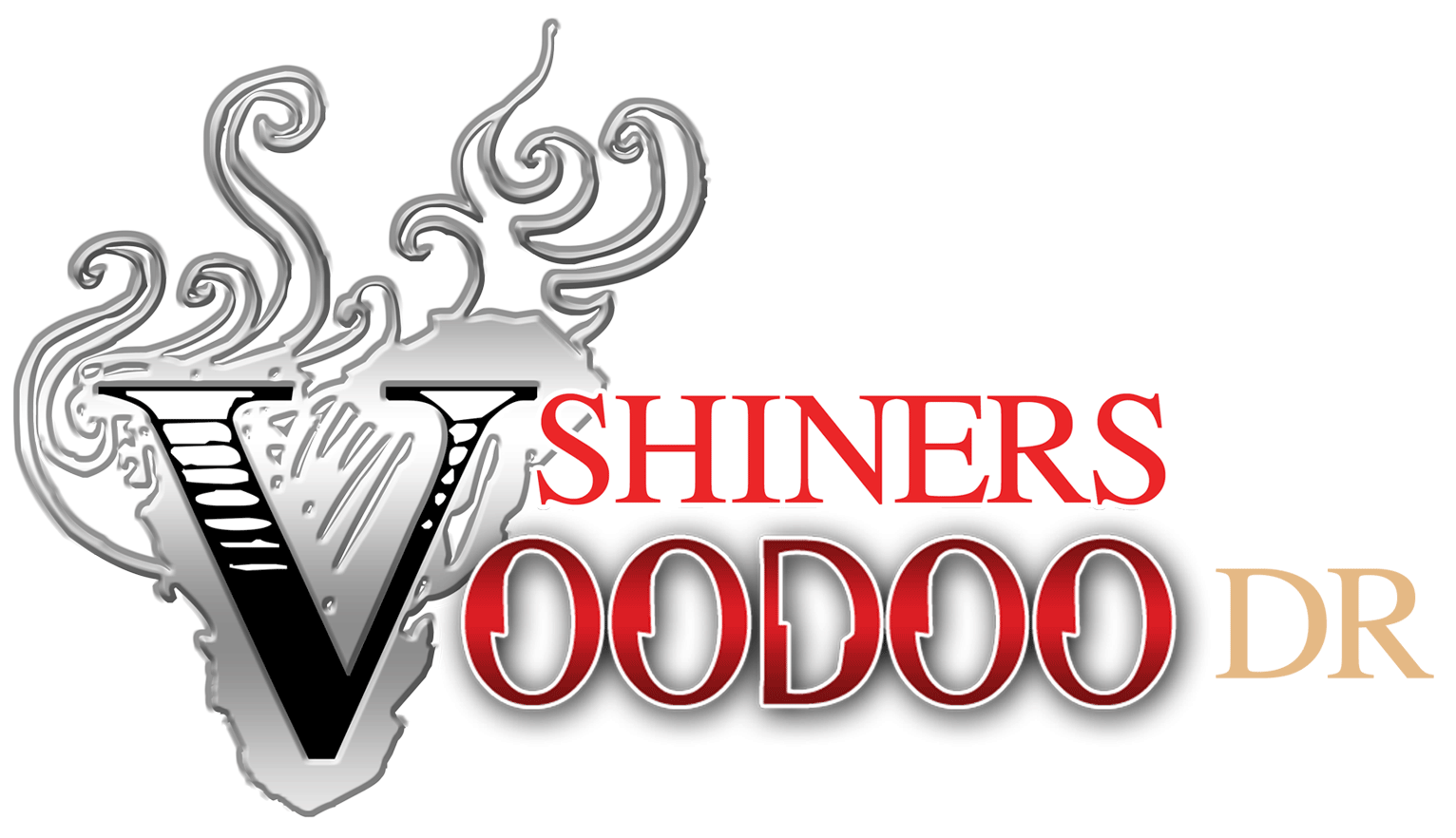 Voodoo has a fine selection of foals on the ground, all of which are eligible for the Xtra Breeders Futurity.

A finalist in every major event shown, his pedigree, along with his dynamic athletic ability has make for amazing performances in the showpen.